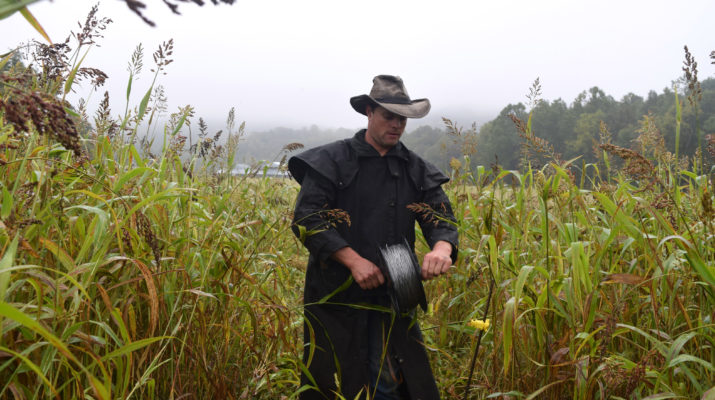 The Word of God tells us in Hebrews 11:1, “Now faith is the substance of things hoped for, the evidence of things not yet seen.” A white farmer based in a southern African nation with his family lived a pretty good life for years. At a point of time there was political instability in that nation that would affect their stay there given that they were white.The farmer and his wife made the tough decision to emigrate and seek greener pastures in another southern African state with their kids. It took a bit of time to settle into the new environment but eventually he and his family became comfortable. This farmer hired people to work on his farm and it grew quite a lot.While they did face their challenges his farm did really well. In spite of all the success he had on the farm he still had an emptiness in his heart; something was missing but he didn’t know what. The farm again began to face problems again. Being a workaholic one of his biggest frustrations was seeing little return on the work he put into his farm. This affected his health which also affected his relationship with his wife and farm workers.

It’s an all too familiar story, right? Every one faces situations where they do not know what they should do because they have tried and failed everything they know to do. I am sure you have been in a similar situation yourself. It’s in times like that where God wants to show how powerful He is on your behalf.Too many times you may have tried to do things in your strength and you failed. Only when you call upon the Lord does He lead you in the path that leads to life and life in abundance. His ways are higher than our ways and His thoughts are higher than our thoughts. When you give God his place in your life amazing changes begin to take place.When this farmer came to his point of giving up his wife dragged him to a church service that he didn’t want anything to do with. It’s at that church service that he gave his life to Jesus Christ. Not only that, he dragged his wife and children to the altar to give their lives to God too. At that point he felt God’s calling on his life much clearer than ever.As a young boy God had called him to be a preacher of the gospel and today he speaks to audiences all over the world about Jesus Christ. That simple act of obedience, based on faith, made all the difference in his life. This is the profile of Angus Buchan, a farmer based in South Africa.As a result of that obedience he gained the following:Discovery of purposeGod called him to be a preacher much earlier in his life but he ignored that call to do his own things. When he wasn’t functioning in his purpose he became very frustrated. The creator of anything has a specific purpose for its creation such that when it’s not operating in that purpose its functionality becomes very limited.Transformed LivesHad he not responded to the call of God on his life numerous lives would be in serious trouble today. His farm workers were his first audience in the early days of his ministry and they turned their lives to Christ as they saw the great things God did through Angus Buchan. Hundreds of thousands of lives in other nations may not have been restored had he not taken the gospel of peace to them.

Leaving a LegacyToday his son works with him in his ministry and that brings assurance that his ministry continues even after he’s gone and more lives will be turned to Jesus Christ. This kind of legacy beats financial or material wealth. When lives are saved for eternity it brings a smile to your face and so much joy in your heart.The movie, “Faith Like Potatoes” chronicles his life story and how it impacted the lives of thousands upon thousands of people all over the world. If you watch the movie it will truly inspire you to pursue your God-given dreams and I pray that you respond to that call. What you have to offer the world really matters. 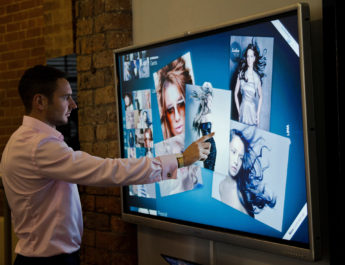