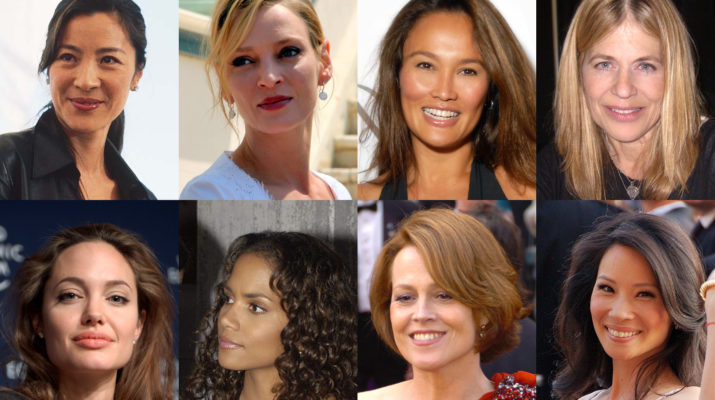 Female leads in action movies are becoming more prevalent. Audiences across the U.S. and the world are benefitting from powerful women who bring more to the table than sex appeal. While it’s exciting to see the increase in movie options from which to choose, it is also fun to take a little peek back to see some of those who helped create the environment that is welcomed today. Here are three great action movies with a female lead.

Producer and Talent Manager, David Guillod, helped bring Atomic blonde to life. The film stars Charlize Theron as Lorraine Broughton, a lethal MI6 assassin who locates double agents across the country on the eve of the Berlin Wall coming down. Theron brought a style to the intense action sequences that is not always present with male-only actors and stunt doubles. Her character employs the perfect mix of seduction, intensity, and smarts.

Linda Hamilton played the iconic role of Sarah Connor in the highly-anticipated action movie. Hamilton’s muscles and outright fierceness made the role believable in and of themselves. Add in the mother-bear factor, though, and women across the world can relate to her protectionism at all costs. Even a seemingly unstoppable Terminator couldn’t keep mama bear from saving her son.

The role that really put Jennifer Lawrence on the map was her portrayal of Katniss Everdeen in Hunger Games. In the dystopian action film based on the novel, Lawrence brought a fresh face to action films. She was skilled with a bow, had something to fight for and nothing to lose. That is a deadly combination. It was this role that may have been the catalyst for all the female leads seen today.

There are actually numerous action movies with female leads that are notable, both past and present. What’s your favorite and why? 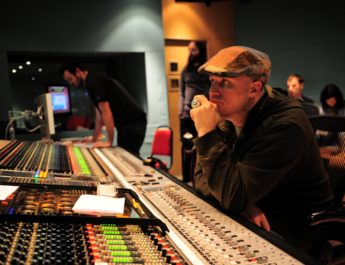 The Relationships Between Artists and Producers 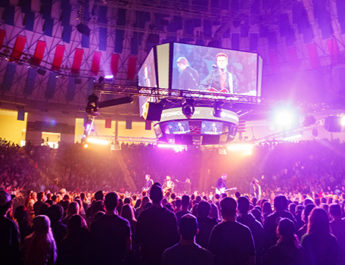 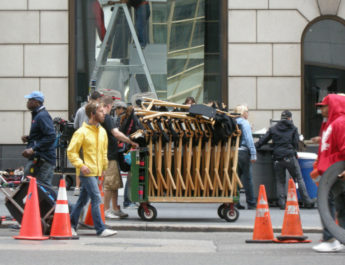 A Guide to Finding the Perfect Filming Location