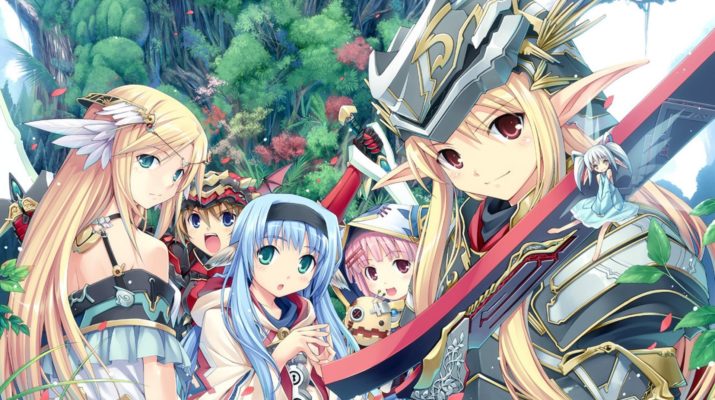 From 1990, girls have been featured as both protagonists and antagonists in most Japanese animation shows. Yet they have proven themselves to be smarter with their charm and being perceived as weaker species. Those serve as their weapons which helped to overcome obstacles and get them what they want.That was very different from the mangas in the 1950s to 1980s when they played one-dimensional supporting roles such as damsels in distress and doing everything they are told by men. Now they are more independent and capable than anyone may think. Instead of men saving women, it is now the other way round when they saw their men being abused and beaten up by their own kind.

Examples of such animation shows are Apple Seed Ex Machina by John Woo and Shinji Aramaki as well as Silent Mobius by Kia Asamiya.Silent Mobius is especially memorable to me when the main character Katsumi Liqeur plays both protagonist and antagonist when she fell to the dark side after her boyfriend Roy’s death on the eve of their marriage.Other than Katsumi, Kia also focuses on developing other supporting characters in an all-women police force. Leader Rally Cheyenne, her second-in-command Mana Isozaki, tomboy Kiddy Penne, girl with psychic powers Yuki Saiko, socceress warrior Lum Cheng and IT analyst Lebia Maverick.In spite of their unique abilities, they are very much human. They made mistakes and have mood swings occasionally. Yet the way they managed their problems is much better than men most of the time.What amazes me is that Kia has a great understanding of women despite being man himself. This is apparent in the way his Silent Mobius characters argued, communicate and ultimately work together against a common adversary to achieve peace for the society.Besides Silent Mobius, Dark Angel, Compiler and Accelerator are his other trademarks of having women as main characters.

I also like Apple Seed Machina. In the story, main character Deunan pulls herself together from a trauma of losing her boyfriend Briareos from humanity to accepting him as reborn cyborg. Yet when Briareos is wounded again, she faces the same dilemma when her new partner looks exactly like her boyfriend’s former human self.On the whole, the contrasting personalities and traits of different girls are created with the authors’ objective to make the story more realistic and engaging to the audience as compared to conventional guy saves girl action shows. 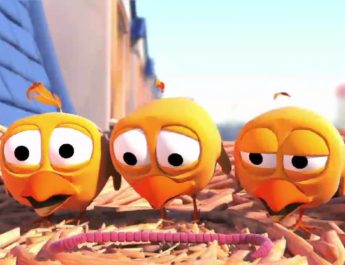