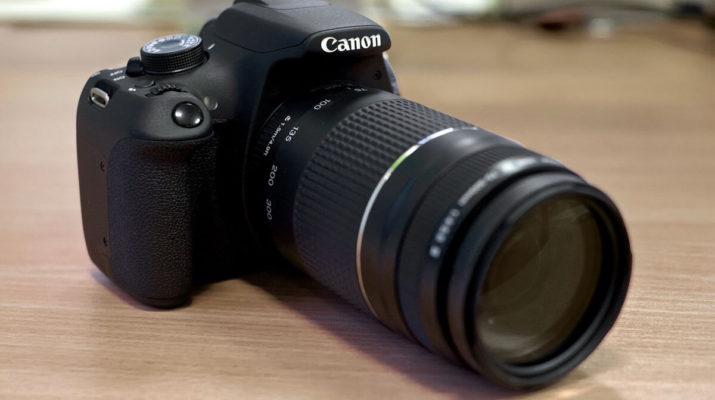 So, you’re on the hunt for a camera – maybe for an upcoming holiday? Maybe photography’s going to a new hobby? Whatever your intent, you have a number of choices when it comes to buying a digital camera.At the most basic, least sophisticated end of the camera buying spectrum, there are the compact cameras, with fixed lenses that you point at your target subject(s) and then click the shutter button to take your photo (hence why they’re often referred to as “point-and-click” or “point-and-shoot” cameras). If you have a camera in your smart phone, this is essentially a compact, point-and-shoot camera – you wave your phone in someone’s face and, if they haven’t lamped you into the next millennium, you press a button, take their photo, and probably upload it instantly to Twitter or Facebook.At the most complex, most sophisticated (and more expensive) end of the camera buying spectrum, you have the DSLRs (Digital Single Lens Reflex) cameras. They essentially function in the same way as a compact camera, in that you point the lens towards your subject and then press the shutter button to take the photo. However, it’s the lenses that also help to differentiate DSLRs from your humble compact cameras. When you go to purchase a DSLR, you’re having to make at least TWO purchases – one for the camera body and one for a lens to fit in front of the digital image sensor. Even if you find a “deal” where you can purchase a DSLR with a lens, they’re still two separate units that you connect together to make a fully functioning camera.DSLR lenses come in various formats or types and they can be just as expensive (or colossally more expensive) to purchase than the camera body – the unit that houses the light sensitive image sensor and all the technological gubbins to turn what you’re pointing the lens at into a nicely replicated digital photograph when you press the shutter button to take the picture. When I bought my Panasonic GH4 DSLR, the body alone cost just under £900 (US$1,290 approx.). The lens, a Lumix G X Vario 35-100mm f2.8, one of the most technologically advanced lenses available from Panasonic, cost £790 (US$1,135 approx). So, quite an investment, but worth it for the potential to create better quality photos.The benefit of using a DSLR, over a typical compact camera, is greater creative control over how you can craft your photos:1. You can adjust how much light can enter the lens, by varying the aperture of the lens, in order to make background elements more blurred, which helps to make your target foreground subject stand out more clearly (maybe you have an ugly background that you want to blur out? With the right lens, you can do this with a wider aperture). Conversely, you can narrow the aperture and bring more elements in your scene into greater clarity (this is a good thing for landscape photos, where you typically want to see everything clearly, from the subjects in the foreground, all the way to the horizon or as far as the eye can see).2. You can adjust how fast the shutter opens and closes, in order to create different effects in your stills photos. For instance, a longer shutter speed will give the image sensor more time to record the light data that’s coming in through the lens. This can be used to help brighten images in low light conditions; it can also be used to smooth out choppy water or capture the movement of all sorts of subjects, such as car headlights or the journey of the stars across the night’s sky. Or, you can go the other way and use a faster shutter speed in order to freeze movement, such as the beating of a bird’s wings in flight.

2. Because you want good performance in low light conditions. Larger sensors off this, especially Full Frame digital sensors, which are the equivalent of 35mm film cameras. At the time of writing (March 2016), a 1-inch sensor was the largest most Bridge Cameras offered, and this was a problem for the FZ1000, which didn’t perform all that well in low light; even the Panasonic GH4, with its slightly larger Micro Four Thirds sensor, wasn’t the best performer in low light situations. So, Bridge Cameras aren’t going to be a good choice if you think you may be taking photos in conditions where natural light isn’t adequate.3. Because you’re thinking of moving up to a DSLR, anyway, at some point. In hindsight, I should have put my money straight into purchasing a proper DSLR, like the Panasonic GH4 I now own, rather than going for the intermediate choice of buying Panasonic’s FZ1000 Bridge Camera. This camera has all the features of a proper DSLR, and I still had to learn how to use them. But, once I’d mastered these features, it wasn’t long before I found I was needing more than the camera could offer – either a longer or wider focal length from the lens, or a narrower aperture to get everything into clear focus (the FZ1000 has an aperture limit of f8; a lot of times, I really could have done with f11, f16 or f22, but I didn’t have that option on the FZ1000 and wasn’t able to switch lenses to solve the problem (the clearest photos were often tantalizingly out of reach of the FZ1000, for a number of situations in which I found myself). After only a year of using the FZ1000, which cost me just under £800 (US$1,150 approx.), I was forced to either accept the limitations of the FZ1000, or dip into my piggy bank and pay a further couple of grand, for a proper DSLR (plus a couple of lenses to get me the range that I had with the single lens system on the FZ1000). If I’d have gone straight for the Panasonic GH4, I would either have saved myself 800 quid, or been able to invest that into an extra lens. In hindsight, knowing what I now know about using the main DSLR features, I wouldn’t have purchased the FZ1000; I would have gone straight for a proper DSLR.Why You Might Prefer A Bridge Camera1. Because you’re a casual photographer or may be traveling a lot and don’t want to be burdened by multiple lenses; yet you still want to have a quality camera that can take pretty decent photos. Bridge Cameras, particular those with lens systems that offer a variety of zoom ranges, from wide angle to telephoto, are great, because you can take with you a decent range of lenses in a single camera. Camera’s like the Panasonic FZ1000 and Sony’s RX10 offer DSLR-like performance and image creating technology in an all-in-one package.This is really the sole, main reason to purchase a Bridge Camera – the convenience of not having to fuss about extra lenses, yet still having a sophisticated image creation machine to take high quality photos. Even as camera technology advances, the FZ1000 will still be a very good, high end camera for the keen photographer. In early 2016, I had another look at the price of this camera, and discovered you can get one brand new for under £500 (US$720, approx.); these good quality cameras are becoming ever more affordable. 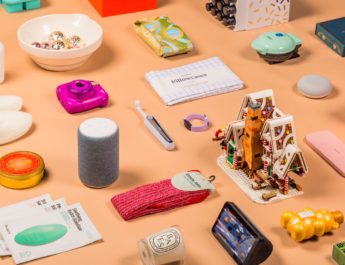 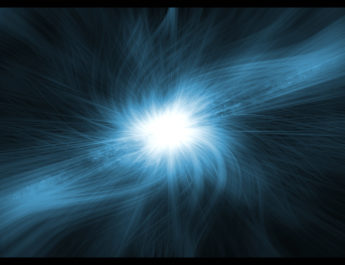