Terry Fator was born in Dallas, Texas June 10, 1965, is a ventriloquist, impressionist, comedian, and singer. He can amazingly do over 100 impersonations, and uses an astonishing 16 different puppets in his acts. Terry started on his road to stardom in the 5th grade. He was looking for a book to do a school assignment and came across a book about ventriloquism. The book was called “Ventriloquism for fun and profit” by Paul Winchell. His first dummy was a Willie Talk dummy from Sears .Fator started out at 10 years old by entertaining his family and friends with ventriloquism and impersonations of singers and actors. Terry found out how to combine ventriloquism and singing impersonations while driving in his car. He felt other motorists looked silly singing behind the wheel to him, so he learned how to sing without moving his lips. Thus his famous brand of entertainment was born.

Fator began his entertainment career as the lead singer in a band called “Freedom Jam”. They performed at over 200 high schools and middle schools across the United States and Canada. He later was the lead singer of a show band called ‘Texas the Band’, and incorporated his puppet Walter T. Airedale into his shows. Fator’s band at one point was about to sign with a major record label and one of the label’s representatives came to hear the band.But when he heard them he wasn’t pleased with the impersonations that Fator was doing and insisted he do the songs in his own voice. Fator tried it but did not enjoy it at all and later left the band in favor of ventriloquism.

After the band Terry did a solo act combining comedy and ventriloquism for many years but had little success. In 2007 Fator found himself performing his act at a fair to an audience of one 12 year old. He thought about giving up on ventriloquism, but his family encouraged him to hang in there.Terry found hope in the America’s Got Talent competition and knew that the exposure if he made it to the Top 20 might help his career and cause people to want to attend his shows. On June 19, 2007, Fator made his first national appearance on America’s Got Talent. But Fator had no idea that he would win the show. After he won the show his career skyrocketed to unforeseen levels.

In a very short span of just months, he went from almost giving up on ventriloquism. To signing a 1.5 million dollar contract with the Las Vegas Hilton. Since then Fator has been entertaining us not only in his headlining Vegas acts but also various T.V. show appearances. Fator celebrated his 1000th show at the Mirage Hotel and Casino on May 30, 2013. Terry Fator is very easily one of the best ventriloquists and entertainers in the world. 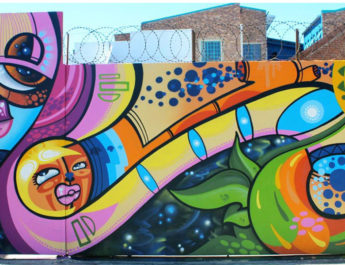 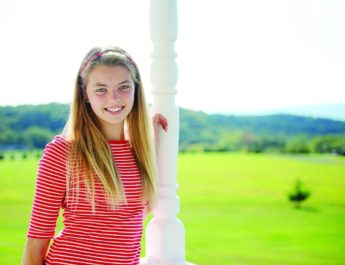 Will Online Tuner and Metronome Apps Kill the Market for Metronome Tuners?

Birthdays, parties and events, all bring joy to us, but for most of us, deciding on what to get as a present is something