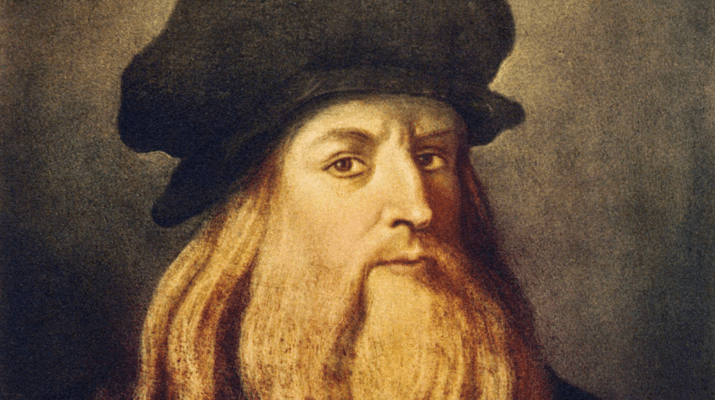 A recent painting, nearing completion, raised a problem for me. A line of trees, dark and prominent in the landscape, draws attention from the figures in the foreground. You might say I could avoid this problem at the start by painting the trees in a looser fashion.That’s true. But it’s not the style I’ve developed. I need a way to fix the problem but stay true to my own art.Because my art is about story, I begin with the action of the scenario I invented for this painting.

Three armed police ride at full gallop along an Outback track. In the paddock behind them, sheep graze near a tree-lined creek. During the 1890s ‘Shearers’ War’ arson posed the worst threat to landholders in the West. Fires set by rebels destroyed pasture. Stock starved. Wool sheds burnt. Bush workers lost jobs.

My riders are rushing to prevent arson. Perhaps they can smell danger in the air?There’s my solution!

I blend a spot of Titanium White into a pot full of medium. With a wide sable brush, I sweep the translucent mixture over a section of trees, then step back to check the result. Smoke from some unseen grass-fire spreads across the paddock, wreathing the trees in a grey-white mist. The riders now take centre stage.
But this smoke effect is too obvious.

Using a dry brush, I clear a layer of the new-laid glaze. Something still offends my eye. On impulse, my thumb flicks between the branches of a clump of trees, lifting touches of wet paint.
That’s it!

Now, it seems we see air move the veil of smoke as the leaves sway in a breeze created by the distant fire’s heat.
At lunch-break with my partner, we watch a documentary on the restoration of the ‘St Anne with Virgin and Child’ by Leonardo da Vinci. After 15 years of work on this painting, Leonardo left it unfinished when he died in 1519. A team of specialists began their task in 2009, finishing in 2012.

I gasped in surprise at what they uncovered. The solution I’d just ‘invented’ for my problem was the same as worked out 500 years ago, by Leonardo.The video showed Leonardo’s thumb print in places where he lifted the wet glaze of white-grey mist spread across prominent trees behind the figures. This technique is called ‘sfumato.’

You may feel frenzied by a painting problem you think is beyond solving. It’s time to down tools. Set the piece aside, where you can glimpse it as you work on a new one. A solution will come to you, as it has for artists throughout time. When it does, have the faith in yourself to use it. 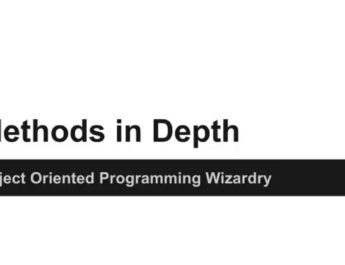