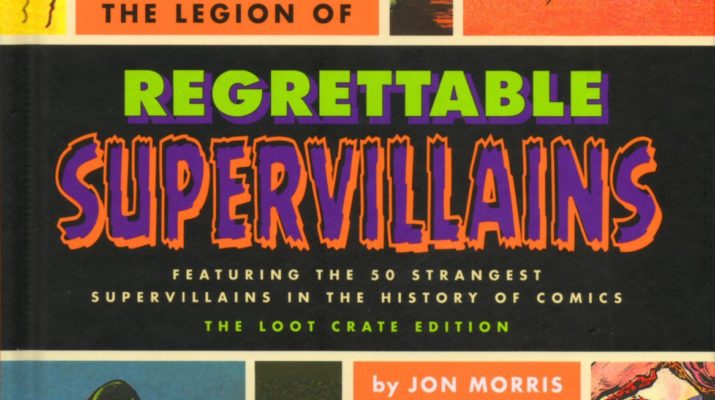 One testament to the substantial influence of Bob Dylan, who recently was awarded the Nobel Prize for Literature, are the numbers of artists who have covered his songs. More than three hundred documented singers have made their own versions of Dylan tunes, people ranging from Cher to Metallica to Johnny Cash.The most well-known of these cover versions are hits like Jimi Hendrix’s “All Along the Watchtower” and “Quinn the Eskimo” by Manfred Mann, both of which scored bigger than Dylan’s originals. Some of the less recognized but more treasured are “All I Really Want To Do” by World Party, featuring Karl Wallinger of the Waterboys, “Love Is a Four Letter Word” by Joan Baez, and “When the Ship Comes In” by Arlo Guthrie.

Unfortunately, some of the cover versions of Dylan would have been better off had they never been released, some of which have become almost comical over the years since their release. Here are the worst five cover versions of Dylan songs.Don’t Think Twice It’s Alright by Frankie Valli and the Four SeasonsThe inspiration for The Jersey Boys, who managed to accumulate many more Top Ten singles than Dylan himself, recorded this song under the name of the Wonder Who. The vocals are so high pitched and the pace so accelerated that it sounds almost like it is playing at the wrong speed.Knockin’ on Heaven’s Door by Guns N’ RosesWhile the effort was a noble one in that it introduced Dylan to a new generation and a hard rock audience, Axl’s vocals come across as too sarcastic for a song about the somber subject of death. Besides, a band with a name like that can hardly be taken seriously when they sing a line like “Mama put my guns in the ground, I can’t shoot them any more.”Like A Rolling Stone by the Rolling StonesIt seems like a cute idea for the band of Mick Jagger and Keith Richard to put their own take on a song with this title, but theirs proved just too raucous with key lyrical omissions. Instead of being released, this version might have been better off just left alone to gather moss.

Mr. Tambourine Man by William ShatnerThe actor who will forever be known as Captain Kirk of the Starship Enterprise once recorded popular songs, some of which he enhanced. This one, however, Scotty should have never beamed up.Blowin’ In the Wind by Eddie AlbertGreen Acres was the place to be when he was portraying Oliver Wendell Douglas, a big city lawyer trying to adjust to a farming life in rural Hooterville. He sang the theme song with Eva Gabor, so we knew he had a knack for singing. His style really did not work as well on this acoustic folk classic, which on this recording was unwisely backed with an orchestra.

Taking A Look At The Differences Between Old And New Music 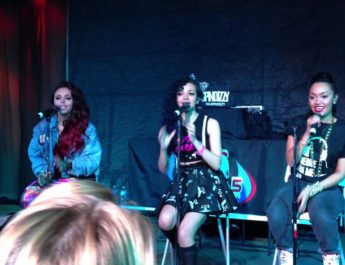 A Life Singer at Your Event Can Make It Spectacular