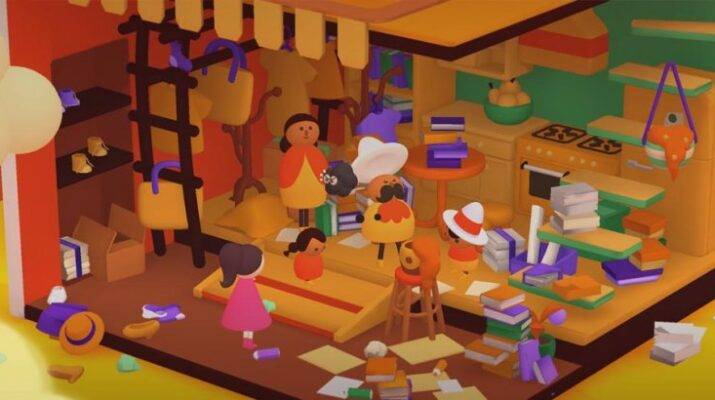 Game commentary is a staple of global entertainment, from professional sports broadcasters to Olympic commentators to the internet phenomenon of Let’s Plays. Humans are social creatures who love to tell stories and participate in shared stories. Entertainment connects people globally, enriching the community and resulting in cultural touchstones. Everyone knows what Star Wars is, even if they have never seen any of the movies.

Let’s Plays are a hugely popular form of game commentary that boomed on YouTube. The concept is similar to watching a football game and listening to the sports commentators narrate every throw and touchdown. A Let’s Play host shares their experience of playing a videogame, recording the playthrough alongside their reactions and comments for an audience.

The popular Let’s Play show, Game Grumps, was one of the first channels to launch gaming commentary into popularity. Co-host Dan Avidan, who also plays the character Danny Sexbang in the band Ninja Sex Party, went on to host several spin-offs from the Game Grumps.

Let’s Play videos have an enormous, insatiable audience. There are thousands of popular channels on YouTube, featuring everything from the newest From Software game or retro side-scrollers to viral TikTok videos or Reddit memes.

So why are Let’s Plays so popular? A large part of it is the individual host or team’s personality. Many of the most popular Let’s Play channels have humorous or irreverent commentary that accompanies the game playthroughs. Personality drives almost all media — from game show hosts to podcasts to celebrity talk shows — and Let’s Plays are no exception. People love a personality. So while much of the Let’s Olay fandom is here for the humor or antics of the hosts, some viewers simply like to engage with a game by watching someone else play.

Let’s Plays also popularized the streaming of tabletop role-playing games, such as Critical Role, with the advent of recording a game and sharing it for millions of viewers to consume. TTRPGs like Dungeons & Dragons have always been popular, but until the last few years, such roleplaying tended to be confined to a small group of players. Now, entire franchises have flourished around streaming TTRPGs, with videos, podcasts, merchandise, and animated TV shows available.

There are dozens of online sites that offer walk-throughs and solutions to puzzles, quests, and achievements for any game available nowadays. In both text breakdowns and video tutorials, you can find the secret achievements or the answer to a tricky puzzle in any game with a quick Google search. The days of having to buy the physical (and often expensive) guide to the newest videogame to find all the Easter eggs and solutions are gone.

While you can find information on how to beat the toughest boss battle in walk-throughs, there’s nothing quite as fun as watching someone else succeed (and fail) while making jokes the whole time.

Let’s Plays are most often recorded live, so all the flubs and triumphs are in real-time for people at home to follow along with. That’s part of the appeal. Let’s Plays are entertainment that let everyone share in the joy of play. 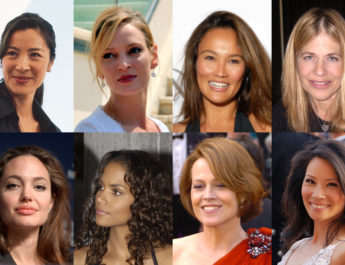 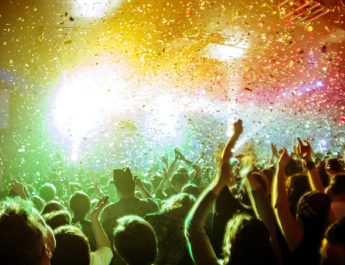 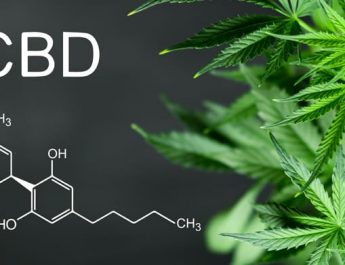