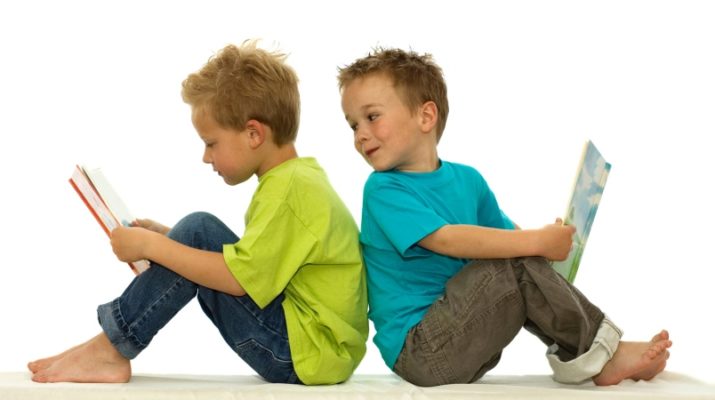 Before the invention of books, children would be taught and entertained orally; through music and short stories. The elder people would be the ones in charge of passing down this information to the younger generation. With the general advancement of human culture, lessons ceased to be given orally. However, the lessons that existed did not originally translate into books. In fact, the first ones to come out contained adult stories that had been edited and adopted for a younger audience.

Children’s books are mostly about stories and poems that children would enjoy. They almost always have a moral lesson embedded in them. John Newbery wrote and published what is considered the first children’s book, A Little Pretty Pocket Book’. The book was fairly small, as seen from its title, and was the first book in the industry to use very bright colors. In his first and subsequent books, John Newbery maintained a very traditional method of telling stories. The first authors to steer away from the norm were the Brothers Grimm who published a book about traditional tales told in Germany. They were followed closely by Norwegian Scholars who pioneered the age of fairy tales.

To top off all the change that was happening, Lewis Carroll wrote Alice’s Adventures in Wonderland’, the first book to introduce weird and grotesque characters. The book has been considered to have created a paradigm shift in the industry since many authors sprang up after its publication.

One of the most fundamental aspects of children’s books are illustrations. Sometimes they are even more than the text in the book. Illustrations can be created by engraving, etching and making multi colored prints. The first Illustrated children’s book was published in 1658. Illustrations are meant to make the children learn how to read and transforming a simple story into a very fascinating one. They can also be used to help the children understand the world around them. Illustrations must of course be accompanied by aspects that are considered to be non-negotiable; a hook, a conflict and of course, a message.

With that being said, the never-ending debate about children’s books is  – What makes a children’s book good? Is it the number of copies that have been sold worldwide, the amount of marketing effort that goes into promoting the book or the movies originating from the books? Some people argue that the only way to rate the success is by how many children like the book. Admittedly, it is hard to have a worldwide fan base if no child likes your book. But should children be trusted to make this decision?

What is generally accepted as a measure of success and quality is based on two aspects; what the content of the book is and what the results are. As earlier mentioned, the book should be nutritive. Modern approaches even insist on the books going as far as being socially conscious, achieved by the stories calling out vices being faced by the modern society and having a call to action. Psychologists argue that the results should be a stimulated imagination, a developed intellect and emotional growth.

Whatever the approach, children’s books are easier to come by than before. Even on the internet is it rather easy to find high-quality free kids books. Every child can imagine their own little world. 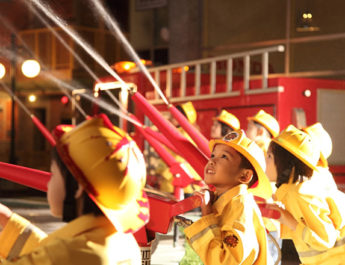 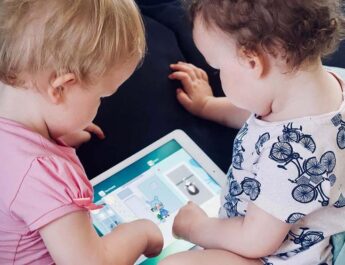 How to lessen the screen time for your kids? 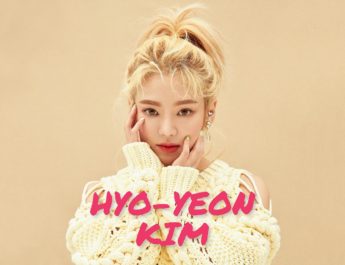 4 Best present ideas for the kids who love music